Dozens of new varieties of potatoes from South America will soon be available to Pacific Island countries as part of efforts to improve nutrition and food security in the region.

The Secretariat of the Pacific Community says potatoes are becoming one of the most consumed crops in the Pacific and some countries are beginning to grow the vegetable. 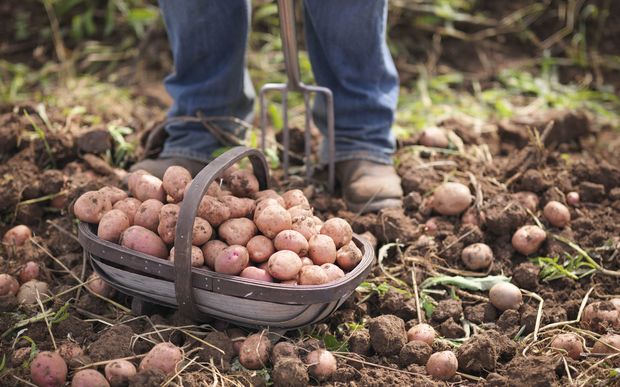 The agency says fast-growing and early-maturing sweet potato varieties are an ideal crop after disasters strike and it is preparing to distribute certain varieties to communities affected by Cyclone Pam.

The SPC says 70 new varieties will soon be available after being acquired from the International Potato Centre in Peru.

Most of the varieties are sub-tropical, heat-tolerant and resistant to some potato viruses.