Vanuatu's opposition leader has accused the prime minister, Joe Natuman, of being greedy, saying most of the relief supplies donated after Cyclone Pam have been sent to his home island of Tanna. 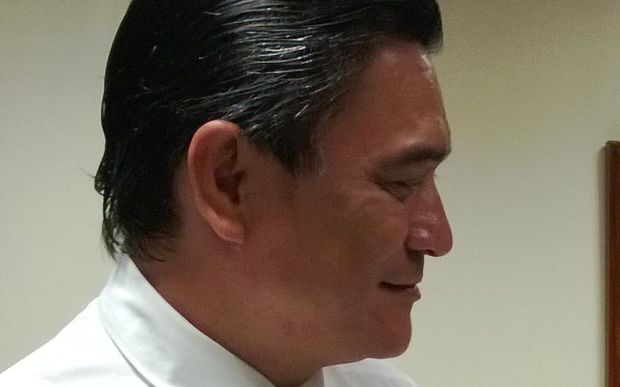 Tanna, with its population of 30,000, was one of the islands worst-hit by the category five cyclone.

Moana Carcasses says he has waited two weeks for the Prime Minister to invite the opposition to work with his government in the wake of the disaster, but hasn't heard a thing.

Mr Carcasses says with a cyclone of the nature of Pam, the Government must work with opposition MPs to visit their constituencies to see for themselves the suffering they face on the ground.

Mr Natuman says the opposition seems to have awakened from their deep slumber after the cyclone to capitalise on the situation and exploit misery and suffering for their own political gain. 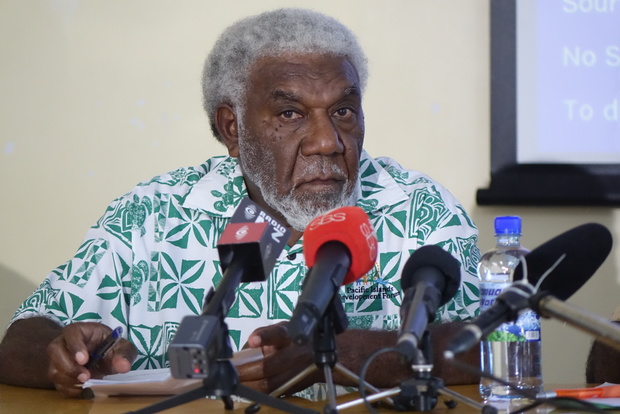 Unicef is boosting its support for breastfeeding mothers as the immediate relief effort for the survivors of Cyclone Pam steadies.

The aid organisation has spent the past two weeks immunising 10-thousand children in Vanuatu against measles, and supplying basic food and water to communities.

A Unicef spokesperson, Alice Clements, says breastfeeding women and children under five are the weakest in the communities, and the agency wants to ensure they get the nutrients they need to keep them healthy.

The aid organisation Unicef says many schools in Vanuatu will not be reopening as planned today as the archipelago recovers from Cyclone Pam.

The government has instructed all schools to start lessons today, but according to Unicef some are too badly damaged to do so.

It says about half of Vanuatu's schools have been damaged or destroyed.

The first cruise ship since Cyclone Pam will bring 2,000 tourists to Vanuatu on April the 4th.

The managing director of South Sea Shipping, John Tonner, says the Radiance of the Seas will bring the first cruise tourists to Vanuatu three weeks after the category-five cyclone devastated much of the country.

Our correspondent in Port Vila says hotels, resorts and local tour operators have been inundated with enquiries from Australia and New Zealand with people wanting to visit Vanuatu and help rebuild the country's economy. 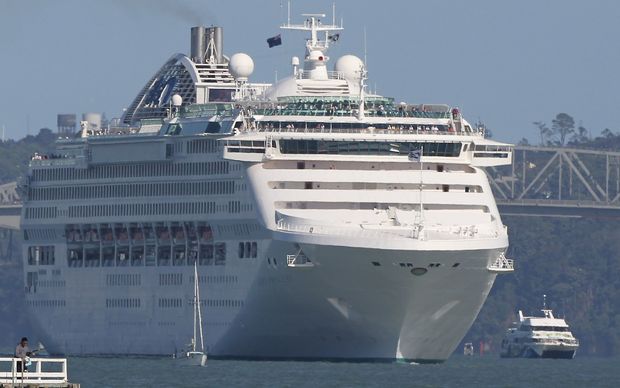