The Fiji government says it will take action against the possibility of phone tapping in the future. 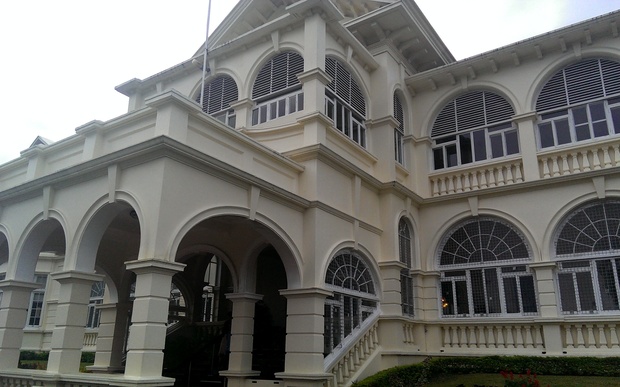 This comes in the wake of allegations made against the New Zealand government of listening in on Fiji's military, police and government calls made on a particular network.

He says with its current technology, anyone can tap its phone communications.

Mr Natuva says the government would not be writing to New Zealand on allegations about it spying on Fiji.

Meanwhile, New Zealand's Inspector-General of Intelligence and Security, Cheryl Gwyn, has announced that she will investigate complaints that the country's spy agency, the GCSB, intercepted the communications of New Zealanders in the Pacific.

Earlier this month, documents released by the US whistleblower Edward Snowden showed that the GCSB set up a listening post at its embassy in Honiara to tap the phone network and collect emails from named government employees.