Bougainvilleans are to go to the polls from May 11th through to May 25th to elect the new parliament. 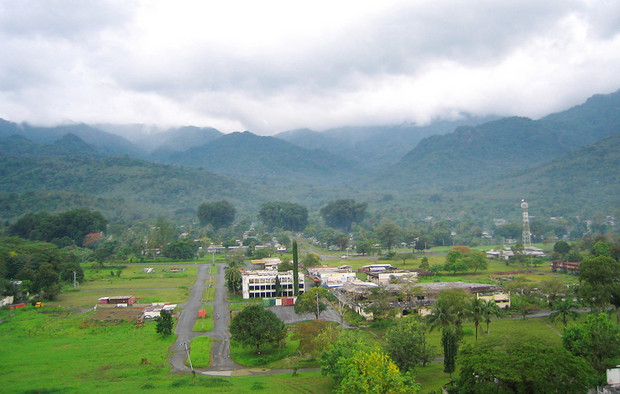 The Electoral Commissioner in the autonomous Papua New Guinea province, George Manu, says writs will be issued this Friday with nominations to start on Monday and finish three days later.

Mr Manu says a boost in funding from the ABG and assistance from election officials from Australia and New Zealand is helping preparations.

He says the voter roll is ready.

"We will be coming up with a roll, a final roll, as soon as writs are issued. The enrolment for the BOB, that is Bougainvilleans Outside of Bougainville, is ongoing at the moment. We are happy with the way it is going. We have given them a deadline of 4 o'clock on Friday."

George Manu says polling stations for Bougainvilleans outside of Bougainville will be established at five places in other parts of Papua New Guinea.

The next Bougainville parliament will be required to set a date for a vote on possible independence from PNG as laid out in the peace agreement which ended the province's civil war.