The Papua New Guinea Football Association say being awarded hosting rights for next year's Under 20 Women's World Cup is a big vote of confidence for football in the Pacific.

The decision was announced by FIFA's executive committee at a meeting in Zurich last week, with PNG beating the rival bid from Sweden.

Papua New Guinea will be the first Pacific Island nation to host a FIFA-sanctioned age-group World Cup, and will also be the first Oceania nation, outside of Australia and New Zealand to participate in the tournament. 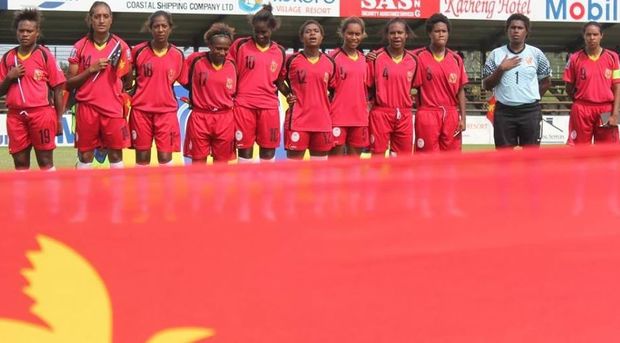 The General Secretary of the PNGFA, Dimrit Mileng, says the announcement is good news for the entire region.

"This gives the rest of the Oceania region the confidence that, if we can get our acts together and organise something in that magnitude - including the Pacific Games that is going to be in PNG. This is another bonus for the people of Papua New Guinea, in particular, but moreso in the wider community in the region".

The 16-team tournament will feature matches in Port Moresby, Lae and Kokopo and is expected to be held in November.