A paediatrician who worked at Australia's Nauru detention centres is backing a call for a government apology to ten former Save the Children staff. 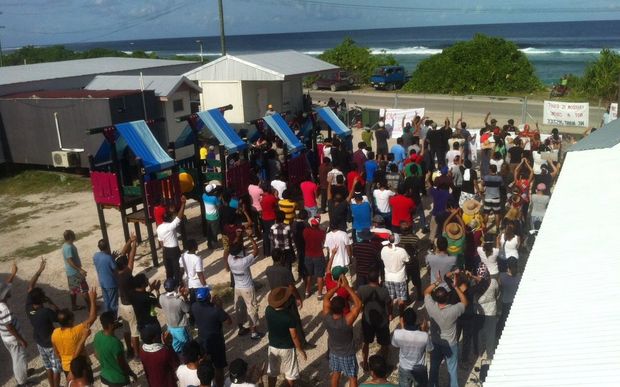 The damning Moss Review, released on Friday, found allegations made about the staff, most of whom were abruptly sacked last year, were untrue.

Save the Children's chief executive Paul Ronalds says an apology to the staff members is warranted, but he doubts it will happen.

Professor David Isaacs says he would also to like to see them get their jobs back.

"Absolutely. I hope they re-employ them. I can't see how they...I mean it sounds like they were wrongly dismissed. I don't know whether they are intending to do that - to apologise. But I certainly think it sounds as if the workers are owed an apology, if not re-employment."