The Prime Minister of Vanuatu is promising to deliver much needed aid to the Shepherd Islands, which he says has suffered some of the worst damage in the wake of Cyclone Pam. 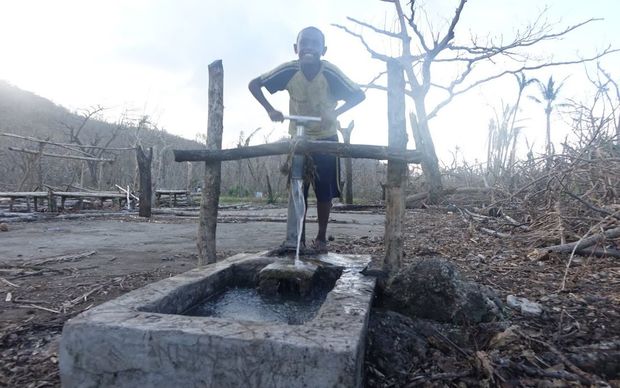 He says in one village just one home remained standing in the wake of the storm which also wiped out the island's crops.

Mr Natuman says the government will work alongside the people there to repair the damage and will provide vital food and medical supplies.

"The government is with them and will provide the necessary relief, particularly shelter, food, water, medicine, and other necessary government infrastructure like the schools and health centres which we will rebuild so people can start all over again and rebuild their own lives."

Joe Natuman says he hopes to meet soon with the country's development partners to map out a reconstruction plan.

The International Red Cross says it was the first organisation sanctioned by the Vanuatu Government to begin relief distributions to communities devastated by Cyclone Pam. 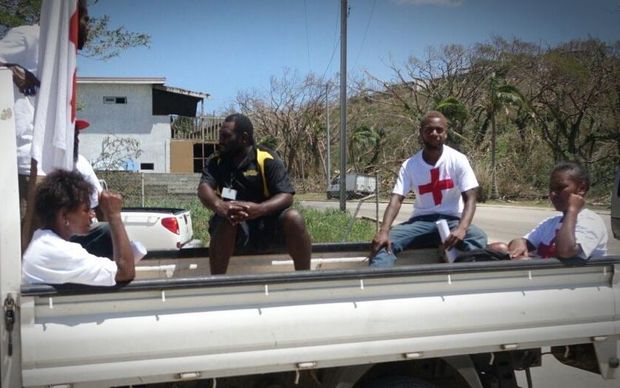 The Red Cross says distributions will be scaled up this week, after it shifts its focus from supporting people in evacuation centres, and doing assessments.

It says its focus is now on meeting emergency needs in Tanna Island, Efate Island including Port Vila, the Shepherd Island group, Paama and Ambyra Island.

The Red Cross will also be rolling out longer-term recovery projects to support the stronger and safer rebuilding of damaged homes, crops, livestock and fisheries.

Vanuatu's Department of Environmental Protection and Conservation is appealing to the public not to kill flying foxes and birds for food.

A senior biodiversity officer, Donna Kalfatak, says there are four flying fox species and 12 bird species which are endemic.

She says flying foxes and birds run the risk of being wiped out by villagers as most trees in the worst hit islands have been blown down.

Our correspondent says sources from the islands report that flying foxes will be on sale in the Port Vila market when it reopens.

The mobile phone provider Digicel says it has restored its network in the main areas of the island of Tanna.

Digicel says after Cyclone Pam every tower in Tanna required new equipment, with some towers needing to be rebuilt entirely.

Digicel has given all customers in Tanna a minimum of credit and is setting up mobile charging stations so that customers can power their phones. 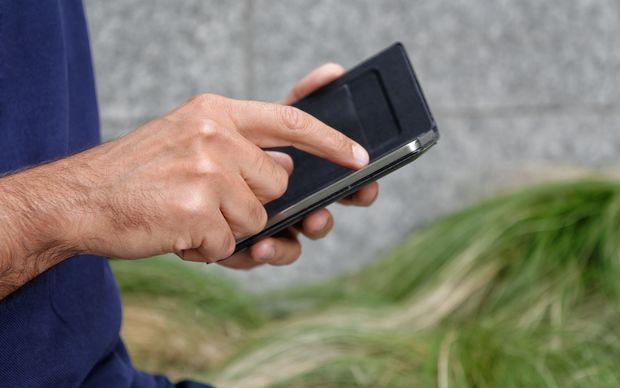