A United Nations assessment says more than half of Vanuatu's population have been affected by Cyclone Pam.

The Office for the Coordination of Humanitarian Affairs says food stocks and water reserves are being exhausted and will not last more than a couple of weeks across the affected islands. 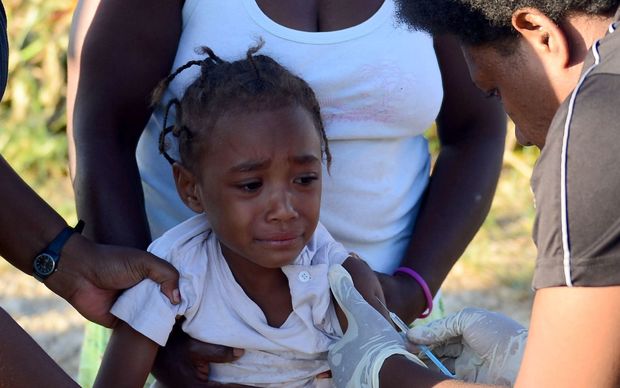 It says between 50 and 90 percent of local dwellings were estimated to have been damaged by the fierce winds which pounded Vanuatu a week ago.

Its report says about 65,000 people are in need of temporary emergency shelter.

There are reports that the death toll has risen to 16, with fatalities being added to the tally as isolated small islands are reached in a delayed relief efforts.

Radio New Zealand International reporter, Koroi Hawkins, said Mataso, north of Efate, was only reached eight days after the storm struck, with the relief team being told that an injured woman died of her injuries yesterday.

However the Vanuatu government maintains that their official toll remains at 11.

Schools have been postponed for two weeks and are due to restart on 30 March.

An estimated 500 schools have been damaged, which will affect up to 70,000 children.

Australian, New Zealand and French relief teams as well as a number of agencies are involved in a large scale operation which is focused on bringing water and food to the survivors.

Navy vessels and military transport planes have been despatched from the three countries, and the French government says Britain has chartered a C17 Globemaster transport plane to help freight supplies.

The UN report says food stocks and water reserves are being exhausted and as most people living on the outer islands grow their own food, stocks will not last more than a couple of weeks across the affected islands.

Eighty percent of Vanuatu's mobile network, Digicel, has been restored after the destruction caused by Cyclone Pam.

The network was reconnected on Friday for residents of the northern Islands, including Efate.

However, a Digicel customer care person, Joyce Ovarahu, said service was yet to resume in the badly hit south.

"The only islands in the south including the main island, Tanna, which was badly damaged, those are the islands where we have work going on now, and our team is there working very hard."

Radio Vanuatu's shortwave service is back in part on the frequencies of 3945kHz and 7260kHz. 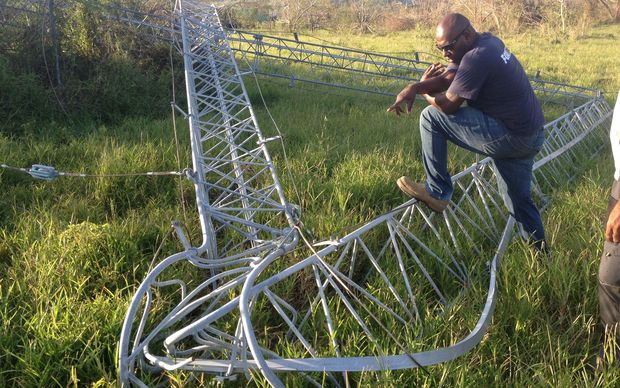 The Red Cross in New Caledonia has requested a pause in clothing donations for victims of Cyclone Pam in Vanuatu.

This is to give the organisation time to sort and package the 20 tonnes of clothing collected in just three days.

President of the Red Cross in New Caledonia, Jacqueline Johnston, said the organisation had been overwhelmed by the generosity of New Caledonians.

"Now we have tonnes and tonnes of donations. Within three days we had 20 tonnes of clothing delivered to us by the population of New Caledonia".

Jacqueline Johnston said New Caledonia had very close ties with Vanuatu, its sister country, and the response had been fantastic.

"But because we are getting so much from the population, I am going to Vanuatu tomorrow for 24 hours to find out, on-site, exactly what they need."

The Red Cross is still encouraging people to give money, food and building materials as the relief effort continues. 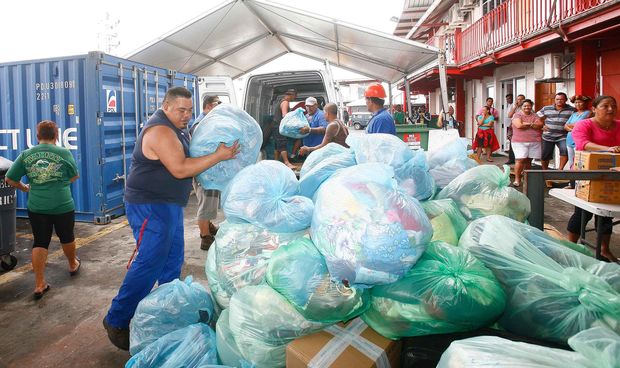 However, the government said the transport of the donated goods by boat from Noumea to Port Vila could not be assured.

It said instead it considered it to be better option to load all aid onto a ship which will sail from Tahiti on Monday night.

It says another ship is bound for Port Vila on 31 March and could carry more relief supplies if necessary.