The Australian Greens say the release of the Moss report has reaffirmed a series of shocking allegations of abuse directed at women and children on Nauru, and clears Save the Children staff of any wrongdoing when raising these allegations.

The 86-page review, released on Friday evening, was ordered by then immigration minister Scott Morrison to investigate allegations of assault of asylum seekers, and allegations against the charity Save the Children.

The Greens' immigration spokesperson, Senator Sarah Hanson-Young, says the allegations of abuse in this report are shocking and mirror what they've been hearing for months now.

She says this report contains accounts of children as young as three being abused, young girls too scared to come forward after being assaulted and threats of rape made to women who are about to be resettled on the island. 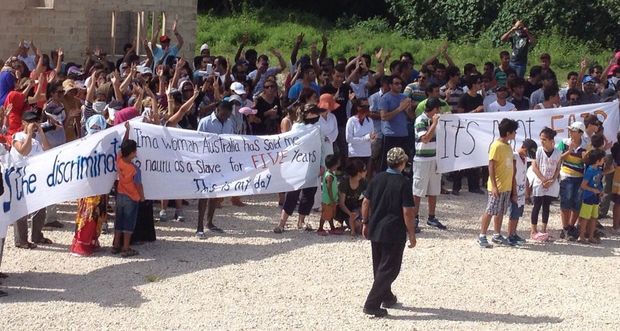 Ms Hanson-Young says while revealing a toxic culture of abuse, many of these accusations remain unsubstantiated because of the lack of information coming out of the Nauru camp.

She says the government needs to end the pervasive culture of cover-up and concealment that reigns supreme in these centres.

The Greens' Senator says what they do know from this heavily redacted report is that many Transfield and Wilsons staff have lost their jobs in the centre. 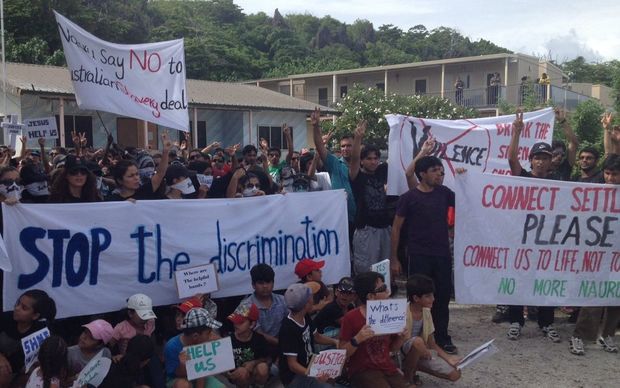 She says she has significant doubts that the Nauruan legal system will hold those people to account.

She also adds this report has shown that there is no evidence of the inappropriate behaviour that Save the children staff were accused of and fired for.