Medecins Sans Frontiers or Doctors Without Borders has begun working on countering the spread of tuberculosis in Papua New Guinea's Gulf Province and National Capital District. 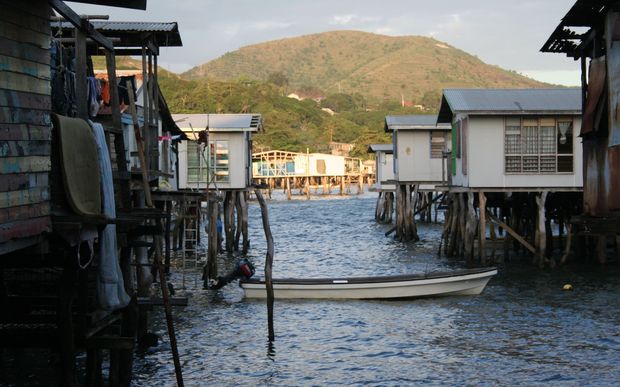 These two provinces and Western were declared by the Government as provinces with the highest number of TB cases last August, with an increasing number of drug-resistant cases needing immediate attention.

Medecins Sans Frontiers head of mission Benjamin Gaudin said the organisation's objective over the next five years is to help establish a sustainable TB care system through capacity building.

After a 42 percent increase in reported cases over the past ten years, the TB prevalence rate is 337 in every 100,000.