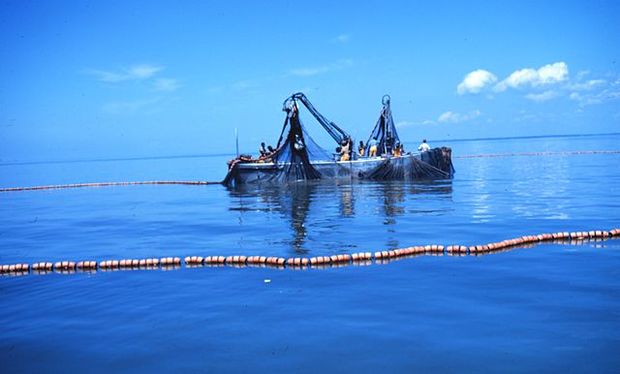 The Ministry has announced it will accept a second round of negotiations to assign the remaining half of its 1,250 purse seine fishing allocations for this year.

It has already signed a 400 day allocation deal with Korean company Silla Co.

The Secretary of Marine Resources, Ben Ponia says filling the allocation will bring in a further 10 million dollars and boost local activity.

"The benefit obviously immediately is that resource can be converted into revenue. Revenue that can go back into the communities to help develop themselves. Our northern islands are devoid of any economic activity aside from pearl farming really and so this opens up an opportunity for the Cook Islands to offset its reliance on tourism."