Athletes from 16 Pacific nations have descended on the Marshall Islands to contest the Oceania Wrestling Championships in Majuro from Friday.

Cadet, junior and senior championships will take place, in Greco-Roman, men's and women's freestyle, as well as beach wrestling.

The Secretary General of the Marshall Islands National Olympic Committee, Terry Sasser, is organising the three-day event, which is also a qualifier for the Junior World Champs in Brazil in August, and the Senior World Champs in Las Vegas in September.

"There are six places UWW will be giving Oceania Wrestling to select their best wrestlers out of those six that will be paid to go to the World Championships later on this year so it's a big one. There is already some Nauruan athletes in the gym practising at 5:30am in the morning so it's going to be very competitive. This is kind of where the road to Rio begins". 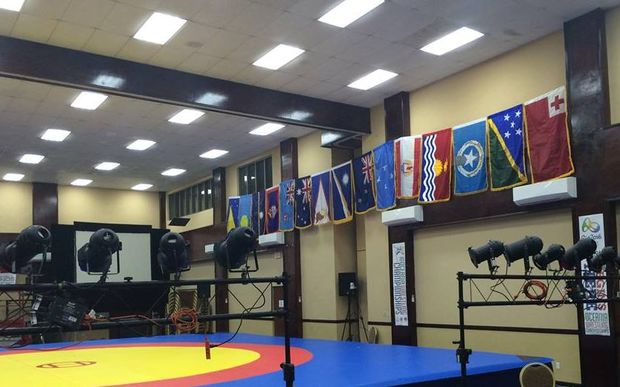