The United Nations Development Programme in Papua New Guinea says this year's elections in Bougainville will play an important part towards a referendum on the province's future status.

The UNDP Resident Representative Roy Trivedy says his organisation will assist by providing coordination of the observer effort, support to establish electoral dispute resolutions, training for candidates, party agents and media and support of a post-election review.

Mr Trivedy says it is important for the elections to run smoothly given the committment under the Bougainville Peace Agreement to have a referendum within five years.

"These elections in a way are a precursor to all of that. It will be the people who are elected through these elections that will then be responsible for them taking forward, at least on the Bougainville side, the work towards the referendum so these are incredibly important elections for Bougainville and for the country as a whole." 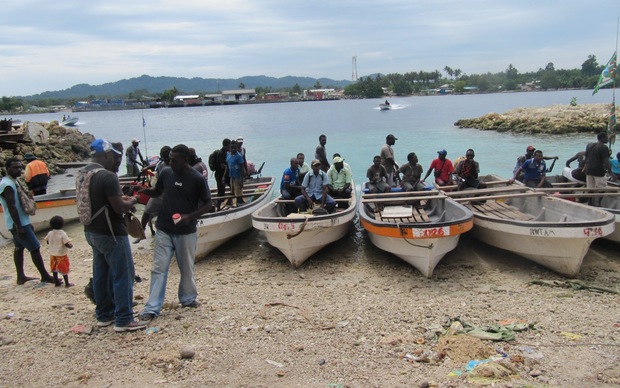