The entire population on one of Tuvalu's islands has been evacuated due to flooding caused by Tropical Cyclone Pam.

More than 400 people from the island Nanumaga have been moved as well as another 85 families from Nukulaelae.

Tuvalu's Disaster Coordinator says a rapid assessment team is still making its way to the remaining outer islands but they have begun distributing aid to those affected. 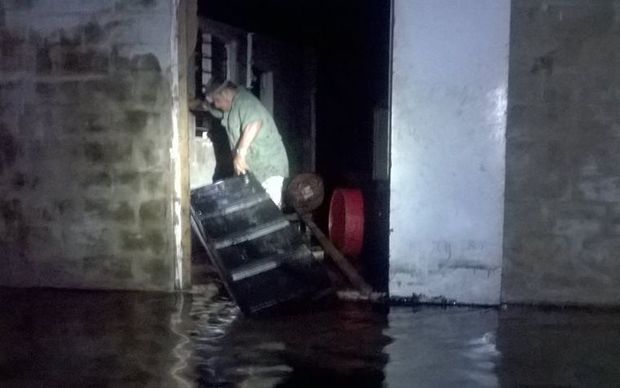 Suneo Silu says their priority island is Nui where water supplies were contaminated after the island was covered by a large swell.

"The worst island - that's Nui and then coming down to Vaitupu and Nukufetau. All islands were flooded. The three northern islands were badly affected by flooding and the central island as well."

Health officials in Tuvalu are expecting an outbreak of disease on the islands.

Mr Silu says Nui is a priority because remnants of graves have been washed up as the graveyard was flooded and septic tanks are also damaged.

"So we need to deliver water as soon as possible. We are mindful that there will be an outbreak soon - some sanitary disaster. So the health team were there to advise the people to use boiled water. Not to use the contaminated water," said Suneo Silu.

Listen to the full interview with Suneo Silu on Dateline Pacific 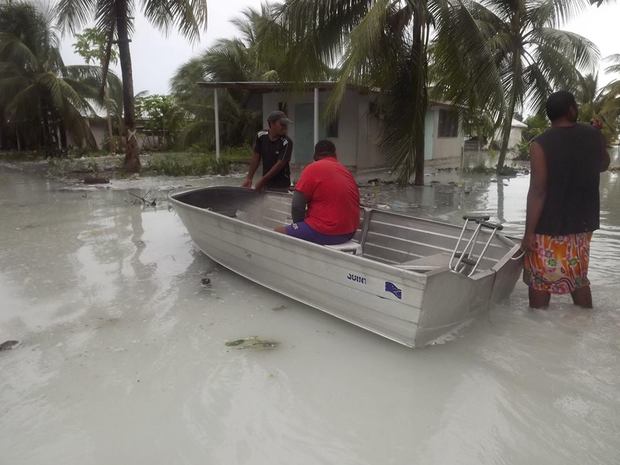