The Kiribati Weather Service says this week's spring tides could be particularly crippling, coming after damaging tides last month and the impact of Cyclone Pam.

The officer-in-charge Ueneta Toorua says tides of over 2.8 metres are expected from Thursday through to Sunday. 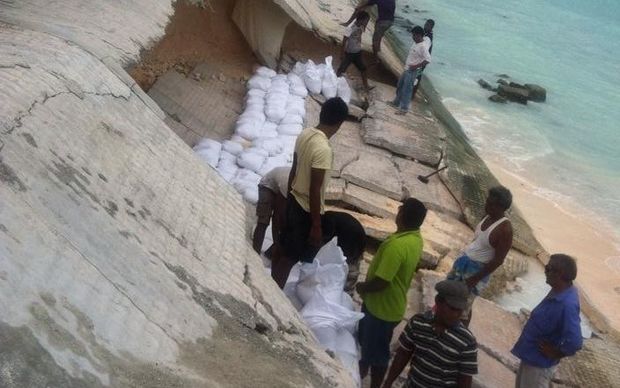 Mr Toorua says while they will be slightly lower than the 2.94 heights of last month's tides, the damage the country has already sustained as left it particularly vulnerable.

"There are a lot of severe damage along the coasts after the storms that we experienced last week so that's why we need to flag this one to the public as important, the upcoming spring tide because most of the seawalls and the houses along the coast have been heavily damaged. There are still some of the seawalls that are not yet fixed at the moment."