Peter Graham has been appointed as the incoming Managing Director and CEO of Ok Tedi Mining in Papua New Guinea.

Until this year, Mr Graham has been the Managing Director of ExxonMobil PNG which operates PNG's landmark LNG Project. 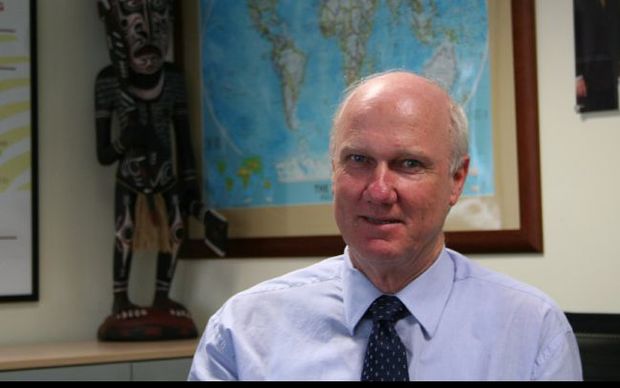 His new appointment was announced by PNG's Prime Minister Peter O'Neill at an Australia PNG Business Council event in Sydney where he said that Ok Tedi's management was being refocussed.

"Just recently the board has appointed Peter Graham, formally of ExxonMobil, as the Managing Director and CEO of Ok Tedi. Which will now ensure that management of that mine continues to adhere to the world's best practices and I know that many of you aware Peter Graham will deliver for that company and that project."

Meanwhile, Peter O'Neill says the government is working to adjust to the impact of the low world energy prices, which will continue to have an effect on PNG's economy in the long-term future.