The American Samoa Marine and Wildlife Department is against a proposed US federal ban on removal of coral, saying the ban will impact the fishing culture.

The Department's Ruth Matagi-Tofiga says the territory already has bans in place, and the new ban will be an unnecessary burden to the local government, without providing any benefit to the listed species.

The US National Marine Fisheries Service is considering regulations to conserve the 20 coral species recently listed as threatened under the federal Endangered Species Act.

Dr Matagi-Tofiga says the coral won't be saved by the ban as global climate change is the major threat. 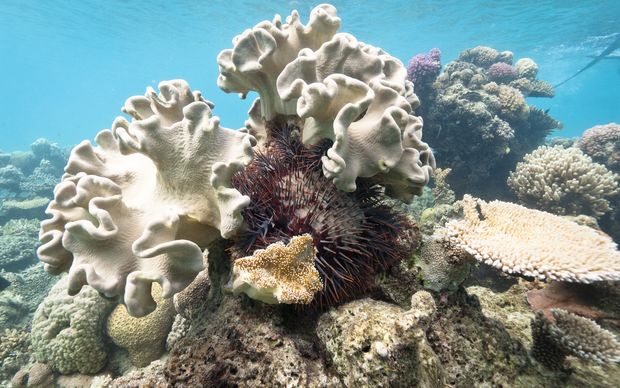