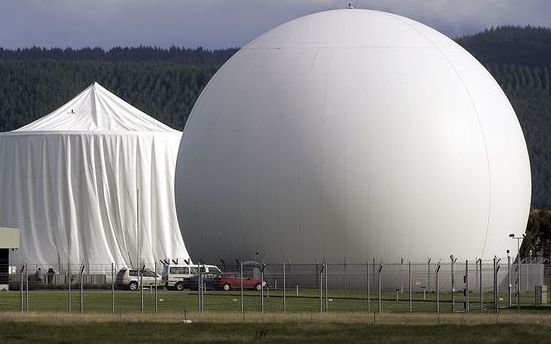 He says the wholesale collection of electronic communication is done on behalf of the United States.

Mr Hager says the information can be retrieved and filtered when it comes to trade agreement negotiations, tuna fisheries negotiations or even bilateral aid talks.

Nicky Hager says more detailed reports about New Zealand's surveillance of its neighbours will be released in the coming days.