Tonga's domestic MA60 aircraft, which was gifted from China, has been leased by the government of Tonga to an unnamed group. 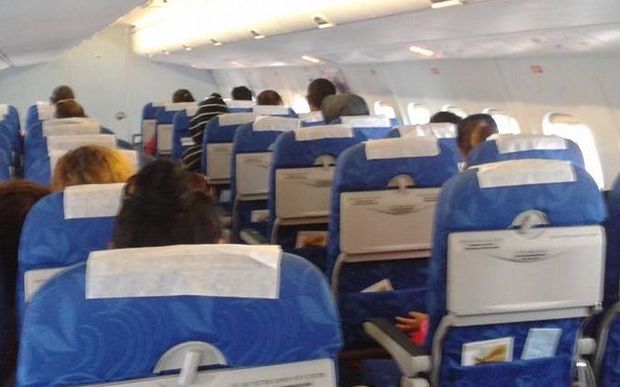 Matangi Tonga reports that the group includes an MP Samiu Vaipulu, who is a former deputy prime minister.

He says no further details can be released at this stage as they are still in the process of confirming details.

The new lease comes nearly a month after government took the MA60 out of service, terminating its lease arrangement with the local airline, Real Tonga.

The airline announced plans to bring in a new aircraft to provide for the domestic service by the end of the month.

The MA60 is a first of its type in Tonga and needs to undergo a new certification process.