A former French president, Nicolas Sarkozy, says it should be in the interest of New Caledonia's pro-independence parties to stay with France. 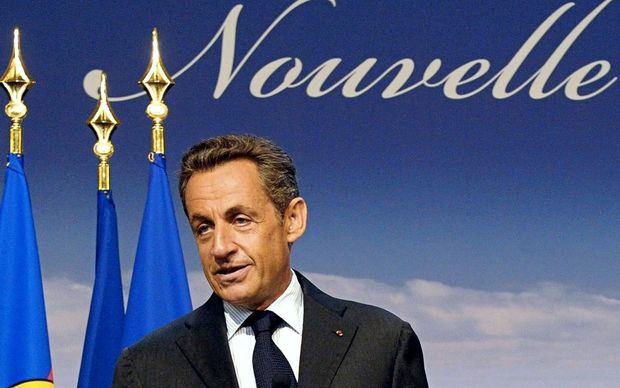 Mr Sarkozy made the comment in a wide-ranging interview with the Noumea daily, Les Nouvelles caledoniennes.

Mr Sarkozy called for a renewed focus on collegiality in the running of the territory, urging in particular the anti-independence camp to seek a consensus and to let go of what he terms artificial disagreements.

This comes amid a stalemate within the dominant anti-independence camp that has left the territory without a president for nearly three months.

Mr Sarkozy is open to a new deal to follow the Noumea Accord which would avoid a referendum outcome that renders the pro-independence side to be losers.

He has described the controversy over who is eligible to vote in provincial elections as a political and not a legal one, adding that people who arrived in the territory before 1998 should be allowed to enroll.

Last week, France's highest court said eligible voter had to be enrolled by 1998 as set out in the Noumea Accord