Samoa's prime minister has told a regional workshop on energy efficiency that it is vital development banks and donors give more support to capacity building in the renewable sector. 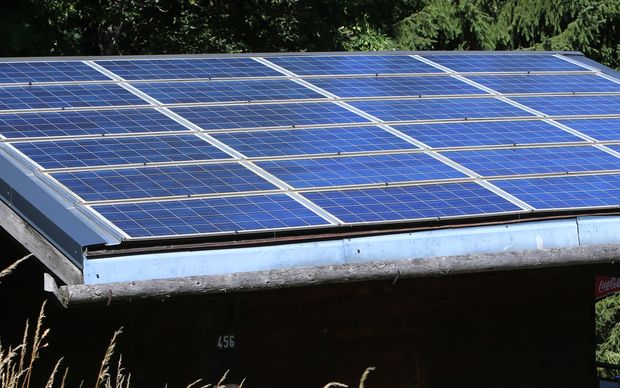 Tuilaepa Sa'ilele Malielegaoi says Samoa wants to be generating all its energy from renewable sources by 2017.

He says currently 30 percent of Samoa's electricity is from a combination of renewable sources such as hydro, solar and wind.

Tuilaepa says the Pacific recognises the importance of energy efficiency especially now with the demand to cut fossil fuel use and reduces greenhouse gases.

He says Pacific countries, while they know the impacts of climate change place additional burdens on their national budgets, they lack the funds for adaptation and mitigation projects.