The Court of Appeal in New Caledonia has eased the sentences of two men convicted of massive tax fraud in the French territory of Wallis and Futuna in 2007 and 2008.

A former policeman Marc Revault and and an overseas tax specialist Jean-Marc Etchebarne who masterminded the scheme were sentenced to three years in prison, with one year suspended.

They were also banned from practicing and fined 470,000 US dollars for fraud and misuse of corporate assets.

At trial they were sentenced to five years in prison.

The scheme involved finding investors in metropolitan France who wanted to benefit from France's tax law for overseas territories via various projects in Wallis and Futuna.

The court said the fraud amounted to 26 million US dollars in fake invoices and insurance receipts. 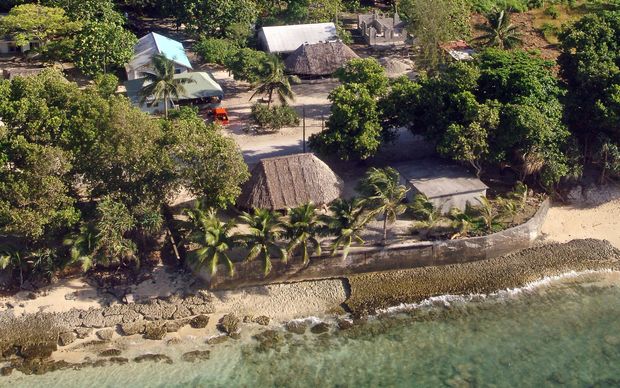