A former senior Fijian Foreign Affairs official Amena Yauvoli has been appointed to lead the Pacific Islands Development Forum until its next meeting in August. 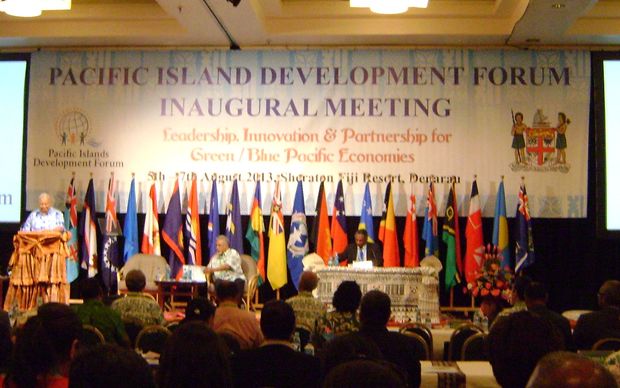 He was formerly Fiji's Permanent Secretary for Foreign Affairs.

The PIDF says Mr Yauvoli's appointment is for six months up to the conclusion of the Third PIDF Leaders Summit which is scheduled for mid August.

It says a substantive Secretary General will then be announced.

The PIDF was set up by Fiji in 2013 and is widely regarded as a response by the Bainimarama government to its earlier suspension from the Pacific Islands Forum.