An emergency was declared at the beginning of January after millions of litres of raw sewage poured into the Samabula River from a broken sewer pipe.

Authorities had banned all water activities including fishing around the Suva coast and surrounding waterways.

That was partially lifted a month ago but the Vatuwaqa and Cunningham Rivers and other areas have now also been declared clear.

An inter-agency committee monitoring the situation says after extensive tests on water quality, sediments and fish, the situation is back to normal.

Authorities say they will continue to monitor the area in the short-term. 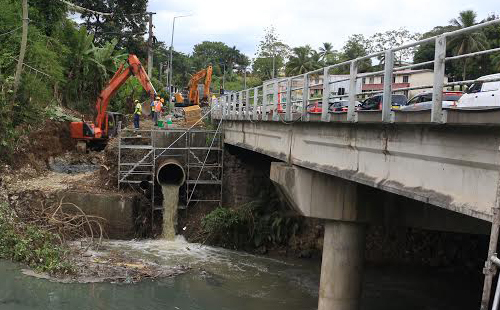