Tonga were forced to settle for second place at the Borneo Sevens in Indonesia.

The Kingdom were beaten 24-0 by Hong Kong in the men's final. 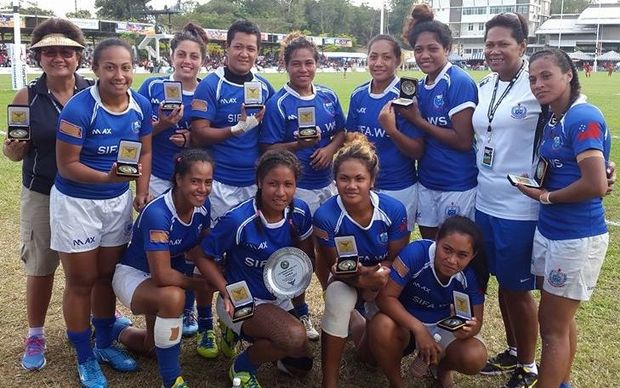