Tonga's ministry of finance has revealed that at the end of last year total foreign debt had reached 177 million US dollars. 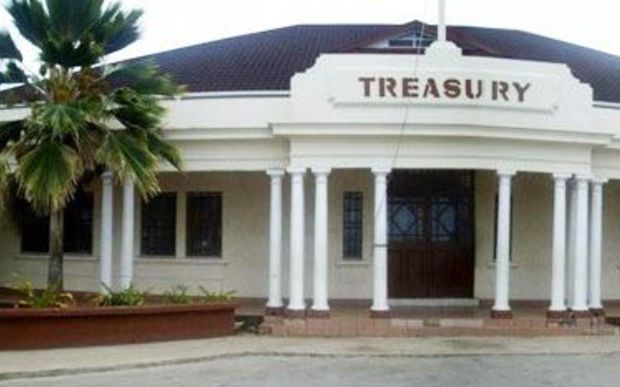 It says this represented 44 percent of the country's gross domestic product.

It includes 114 million dollars owed to China's Export - Import, or EXIM, Bank for the rebuild of Nuku'alofa, a roading project and the redevelopment of the Dateline Hotel.

The previous government had been hoping China would turn the loan into grant funding but the prime minister Akilisi Pohiva says Beijing will not forgive the debt.

According to the Kaniva News website, Mr Pohiva has blamed the Sevele government, which held power from 2006 until 2010, for borrowing heavily and hoping China would write off the debt.