The Northern Pride are expecting a bumper crowd for Fridays pre-season rugby league clash against the Papua New Guinea Hunters.

The match was hastily arranged after the Hunter's game against Ipswich last weekend was cancelled because of Cyclone Marcia.

A record attendance of close to four and a half thousand fans turned up when the sides last played in Cairns in June.

Northern Pride CEO Rod Jensen says there was a big outcry when the defending champions found out the Hunters would not be playing in Cairns this year so they're thrilled to help out at short notice...and expect another big turnout.

"There's 15,000 PNG nationals living in Cairns. Their support for their home country is fantastic. I think last year there was a real shock that the PNG Hunters had came in and done so well. Everyone has to remember they're in their inception - that was their birth year - and I think this year they promise better things so it's great to have another team in the far-north region." 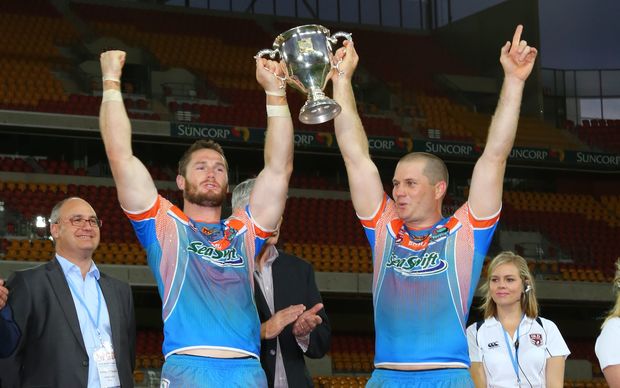