The founder of a group that works with vulnerable children in Papua New Guinea's capital, Port Moresby, says the government needs to reassess its priorities if it's to tackle the growing number of kids living on the streets. 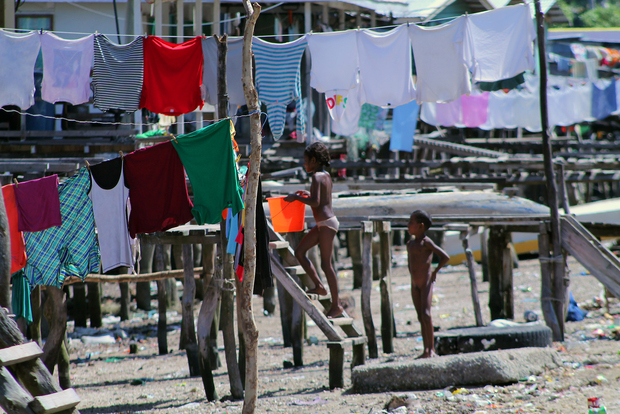 The government on Tuesday announced a revision of the country's child protection laws, which includes giving courts the power to declare a child the responsibility of the State and putting them in out-of-home care centres.

But Father John Glynn says he knows of no such centres in Port Moresby and the government needs to do much more than tinker with legislation in order to improve social services.

"The problem is getting worse, not better. The city is getting desperately overcrowded. Nobody knows the population of the city, we certainly don't know how many children there are. There are so many on the streets. My little organisation, we're overcome by the demands that are placed on us sometimes."

Father John Glynn says the government has its priorities out of line by investing billions in 'bread and circus' infrastructure projects around the city.