A blockade of Papua New Guinea's Highlands Highway that lasted a week is over after four detectives arrived from Port Moresby to investigate the death of a villager in police cells. 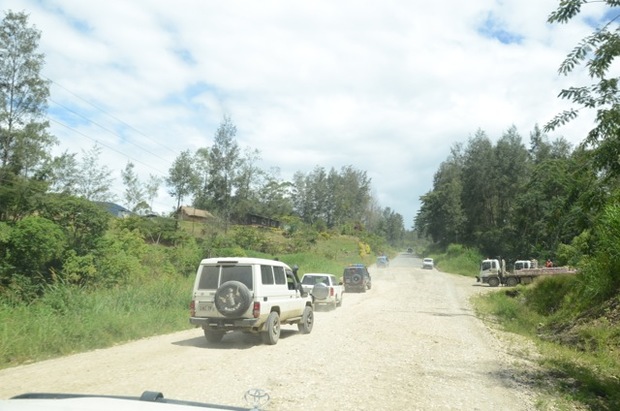 Relatives of the man have claimed he died in the cells at Banz police station as a result of police brutality, after being arrested on February the15th for speeding the night before.

The Post Courier reports that the Jiwaka governor William Tongap has paid for the detectives to be flown to Jiwaka to end the blockade by villagers, which is reported to have cost businesses millions of dollars.

The Highlands divisional police commander, Teddy Tei, says five members of a highway patrol unit have been suspended, and if the investigation finds them guilty, they will be dealt with by the law.