The Kiribati High Commission in Fiji says one Fijian sailor has been found and another is still missing after what is being reported as a fatal accident over the weekend in the Phoenix islands in Kiribati. 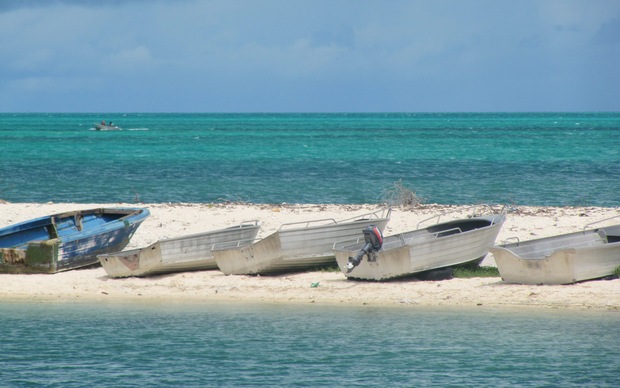 It says the two men were crew members of a cargo vessel belonging to Fijian company, Cruz Holdings.

The men had reportedly been dispatched in a small skiff to sound out the depth around a reef that was in the path of their vessel when a freak wave swamped their skiff throwing the two men into the sea.

The High Commissioner Reteta Rimon says a full investigation into the incident is being conducted.

"The captain will be on Christmas Island for further questioning regarding the incident and it is believed that the body may be brought over to Fiji. We are yet to see whether that has happened."

Reteta Rimon says the names of both sailors have been released in local media reports and identified as Eremondo Nadaku as the man whose body has been recovered and Cyril Vulaca as his missing colleague.