The last of the four men who escaped from New Caldonia's prison last April is back in custody. 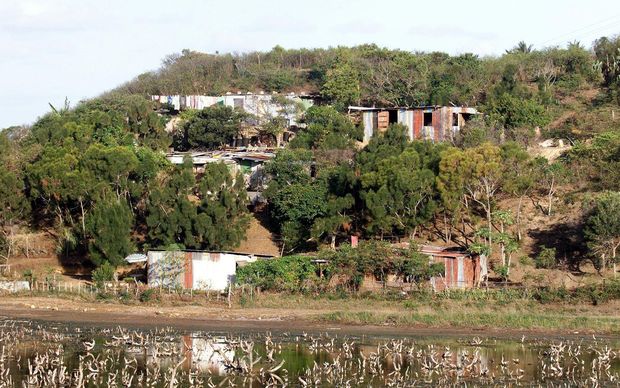 Fugitive surrenders after 10 months on the run Photo: AFP

The fugitive returned to the prison after reportedly being in repeated contact with police who encouraged him to surrender.

The four convicts' escape was well planned as they managed to break through a door and use sheets to scale the walls.