Fiji Airways has registered a 29.8 million US dollar profit before tax, as its CEO departs for Germany. 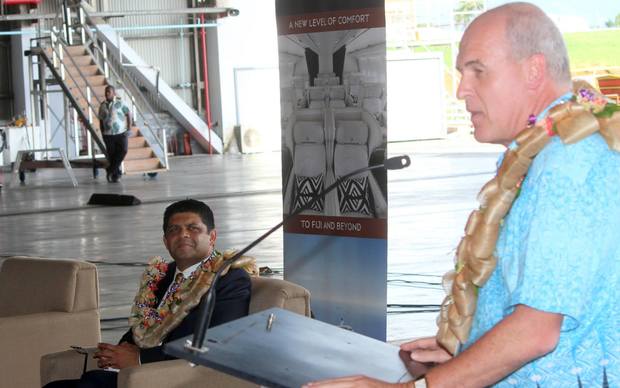 Stefan Pichler became the airline's CEO in mid-2013, and was also appointed Chairman of Tourism Fiji, but last year announced he was departing to take the same job at Air Berlin.

Mr Pichler, who was farewelled at Nadi International Airport with a traditional ceremony, praised the airline's staff for the financial success.

Fiji Village reports that Mr Pichler will remain a board member of Fiji Airways.