A New Zealand viticulturalist says support for workers from the Recognised Seasonal Employers scheme is reaping rewards in Vanuatu as they are now producing coconut oil on the island of Tanna. 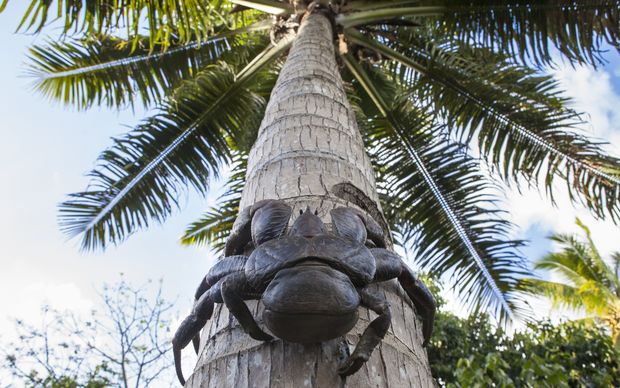 A director of Vinepower in Blenheim, Jono Bushell, says two years ago he followed his workers who were returning home to see how they spent their earnings and saw the potential to make better use of coconuts growing on Tanna.

He says some of the workers are now business partners and they have also bought land on Tanna to plant coffee, yam, chillies and taro.

He says there are advantages for both New Zealand and Vanuatu.

"It's a two-way thing. You're offering them employment that is not available to them here. Then they can generate a really good income to provide for families and communities. For us, the growers, it's given us a skilled, viable workforce that comes on an annual basis and are improving the quality of our crops."