The chikungunya epidemic in French Polynesia's Marquesas Islands is now starting to wane after a period of overwhelming virulence during January. 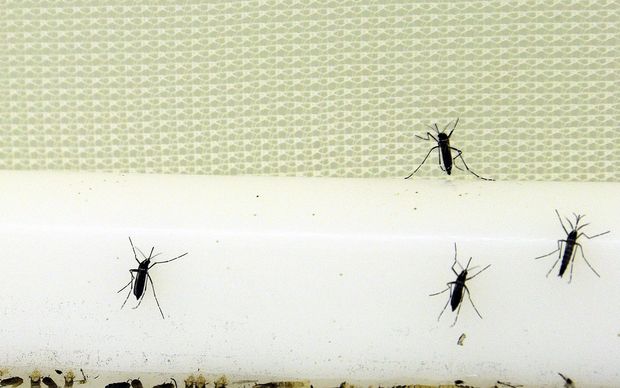 Tahiti Presse reports that up to one hundred patients a day had been queuing in emergency rooms and medical centres with several difficult weeks for medical staff and record crowds of patients.

It is estimated 4,500 people, or half of the population, was affected by the mosquito-borne viral illness which is characterised by fever, joint pain, and headaches.

Health officials say a total of 14 people have died from chikungunya throughout French Polynesia since the outbreak began in October last year with the total number of cases estimated at over 130,000.