Kiribati's Ministry of Health has confirmed over 3, 000 people have chikungunya. 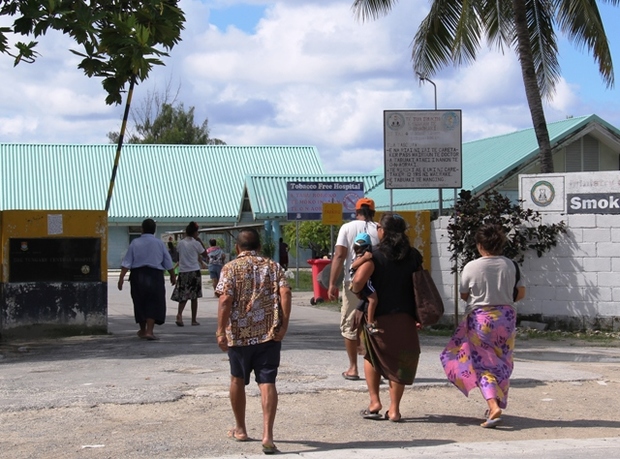 Our correspondent says many people seeking medical treatment at the main hospital and at village clinics have been only given panadol.

The acting Director of Health Teanibuaka Tabunga says every day staff receives around 150 people infected with the mosquito borne virus.

Dr Tabunga says on South Tarawa 43 percent of the total population has the virus and 57 percent on Betio - two most populous and crowded areas in Kiribati.

The Health Ministry is now urging locals on South Tarawa and Betio to destroy the breeding grounds of mosquitoes, and to boil water, and to use mosquito coils to protect themselves.

What is chikungunya virus?

- Pronounced chik-en-gun-ye, the virus is most often spread to people by Aedes aegypti and Aedes albopictus mosquitoes. These are the same mosquitoes that transmit dengue virus. They bite mostly during the daytime.

- The most common symptoms are fever and joint pain though victims may also suffer headache, muscle pain, joint swelling and a rash. They normally develop three to seven days after being bitten.

- Outbreaks have occurred across the globe, including countries in Africa, Asia, Europe and the Indian and Pacific Oceans.

- There is no vaccine to prevent or medicine to treat the infection but it is rare for the virus to result in death. The symptoms, however, can be severe and disabling. Most patients feel better in a week but for some the joint pain can persist for months.

- People most at risk include babies infected around the time of birth, older adults (+65 years) and people with medical conditions such as high blood pressure, diabetes, or heart disease.

- The best protection is using insect repellent and wearing long sleeves and pants. The American Centers for Disease Control and Prevention recommends staying in air-conditioned accommodation.

- To decrease the symptoms: get plenty of rest; drink fluids to prevent dehydration; take medicines such as as ibuprofen or paracetamol, to relieve fever and pain.