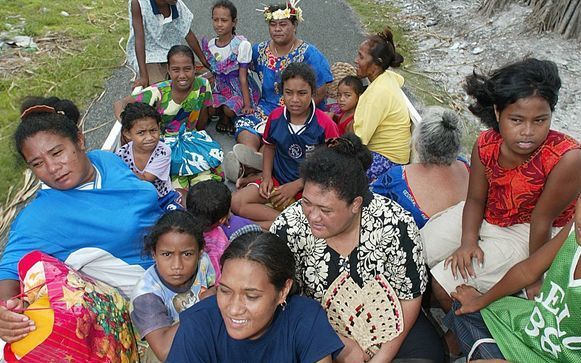 Tuvalu is undergoing a review of its women's rights record before the United Nation convention to end all forms of discrimination against women in Switzerland.

Tuvalu faces significant challenges to meeting its commitments to eliminate discrimination against women as a signatory of CEDAW.

The Officer in charge of the UN Human Rights agency's Pacific office, Satya Jennings, says despite Tuvalu's limited resources, the country has made important progress.

"Tuvalu developed a comprehensive national gender policy in 2014 as well as a plan of action to implement the policy, these are very important signs of progress. However, significant obstacles remain to the fulfillment of women's rights and the elimination of all forms of discrimination against women."

Satya Jennings says one of the UN CEDAW committee's biggest concerns is the Tuvalu government's seeming reluctance to amend the constitution to prohibit discrimination on the basis of sex or gender.