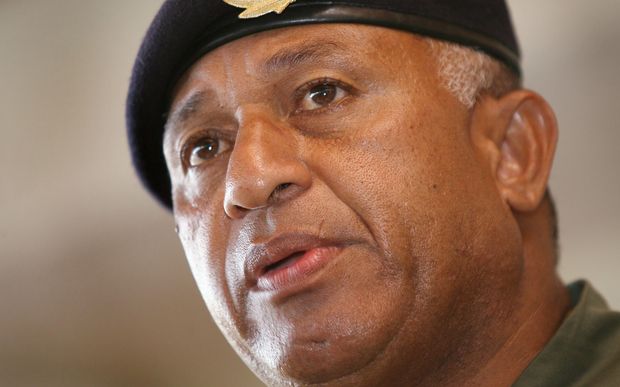 Fiji's opposition leader, Ro Teimumu Kepa, has accused the prime minister of twisting the truth over her question in parliament about the fate of coup maker George Speight.

Ro Teimumu asked when Speight and his co-conspirators, jailed for the coup in 2000, would qualify for parole.

She says Speight's parents had asked her to make an enquiry because they were concerned for the plight of his family.

Frank Bainimarama ridiculed the query, asking why the opposition keeps bringing up the past and suggesting Ro Teimumu had consorted in parliament with Speight during the 2000 coup.

Ro Teimumu says her question was motivated by the unfairness of a justice system, under which two out of the three Fiji coup perpetrators are not only free, but have been able to contest elections, because they are protected by immunity from prosecution,

Ro Teimumu says there was no difference between the coups.

She says they were all destructive, claimed 19 lives and wrecked thousands of others, but for these people there has been no closure or justice.

Ro Teimumu says people always seek the truth and while it can be suppressed by slick propaganda from organisations such as Qorvis, it will ultimately come out.