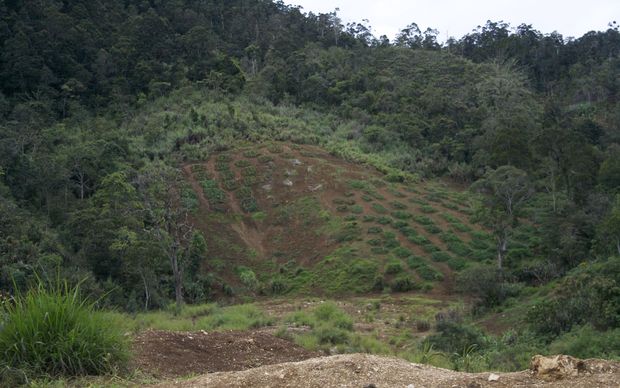 Customary landowners in Papua New Guinea have been meeting to discuss their next steps following last month's National Court decision to halt the cancellation of flawed land leases.

Last year, the Prime Minister Peter O'Neill ordered the cancellation of the Special Agricultural and Business Leases, or SABLs, after a Commission of Inquiry found that most of the leases were obtained corruptly, mostly for the benefit of logging companies.

But the East Sepik Provincial Government and Limawo Holdings, an SABL holder, took the state to court, which imposed a nationwide halt on the cancellations.

Eddie Tanago, of the anti-corruption group Act Now, says the restraining order could be in place for months while court action continues.

"[We're] a little bit frustrated because the Prime Minister could even come as many as three or four times on the media and say this is a scam and the lands have to be given back to the customary landowners."

Eddie Tanago says it's too early to say what the customary landowners might do next, but further court action is possible.