Backpackers on tourist visas in Australia are taking work which could be given to seasonal workers from the Pacific.

Just over 2,000 people, mostly from Tonga and Samoa, are brought into Australia on visas of up to 6 months to enable them to work mostly in the horticulture sector under the Pacific seasonal work scheme.

The scheme aims to provide work for up to 40,000 people but a survey by the Australian National University's Development Policy Centre and the World Bank has found a number of factors are stopping farmers from hiring islanders.

The ANU's Professor Stephen Howes says the most critical issue is that tourist backpackers are taking the work.

He says significant changes are needed to the scheme.

"And that is because the government has given this incentive that if you work on a farm for three months you can get a visa (tourist visa) for a second year. And there are now some 40,000 backpackers taking advantage of that. And the Pacific seasonal workers in general, in the main, simply can't compete with the backpackers."

For full interview with Stephen Howes Listen to Dateline Pacific 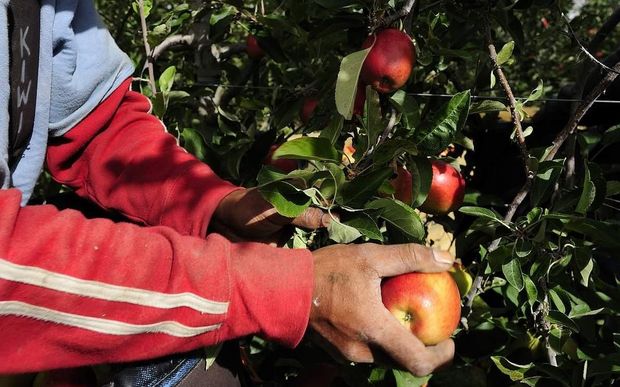