The outspoken MP for Vanimo Green Belden Namah has confirmed he will be staying with Papua New Guinea's parliamentary opposition. 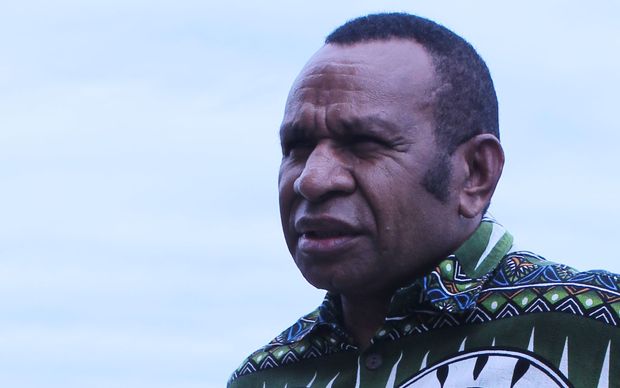 Local media reports have speculated that Mr Namah was about to join the Peter O'Neill-led government, despite being its most ardent critic since 2012 when he became opposition leader.

However, after being removed as opposition leader late last year in favour of Don Polye, Mr Namah has complained publicly about the manner in which he was replaced.

He has accused Mr Polye and the deputy opposition leader Sam Basil of conducting a meeting to elect a leader while he was sick in bed.

The newspaper, The National, reports Mr Namah saying he will remain as a member of the opposition but not under the Polye/Basil leadership.

He says he will serve his people in Vanimo-Green and supporters of his PNG Party.

Other media reports have Mr Namah as positioning himself to stand for Governor of West Sepik province at a likely by-election this year.