The new Governor of Tonga's Ha'apai island group says he will send a clear message to the Government when the Prime Minister visits today. 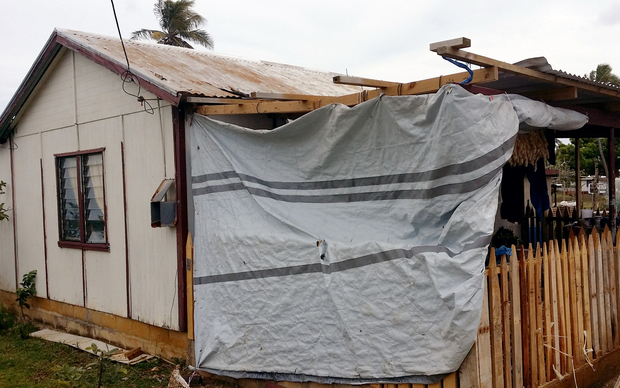 Mo'ale Finau, the first commoner to be appointed Governor, will host newly-elected leader 'Akilisi Pohiva, and the new Minister of Infrastructure, 'Etuate Lavulavu, on an official visit.

Since Cyclone Ian destroyed homes in January 2014, around 80 percent of people affected are still living in tents.

Mr Finau says the new Government has a clear plan to build, despite legal issues over ownership of land.

Mo'ale Finau says he plans to also build a seawall as a defence against future cyclones.