Eight Fiji police officers and a soldier have been charged with manslaughter and rape in relation to the death of Vilikesa Soko, who died in police custody last year.

30-year-old Mr Soko was arrested in connection to a robbery in Nadi in August, and died at Lautoka Hospital after being beaten while in police custody. 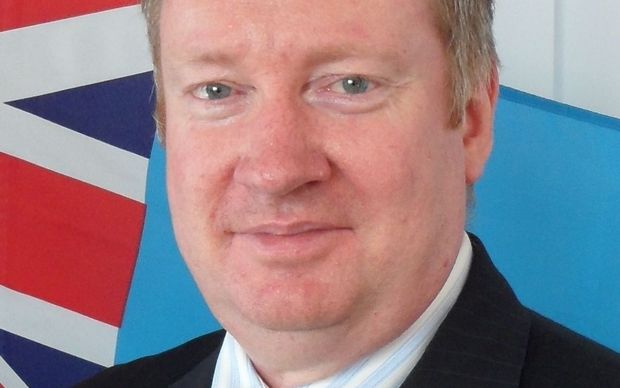 The same officers have also been charged with assault causing bodily harm to Senijieli Boila, who was also beaten while in police custody.

The DPP says two of the officers - Manasa Talala and Viliame Vereivalu - have also been charged with perverting the course of justice by instructing other police officers to make false statements during the investigation.

Mr Pryde says the police are to be commended for conducting a professional and thorough investigation.

He says the case reinforces the commitment of the state to bring to justice any person who thinks their position places them above the law.