In Australia, the Senate has voted to support a Greens' motion, forcing the government to release the report of the Moss Review into accusations of systemic abuse in the detention camp on Nauru. 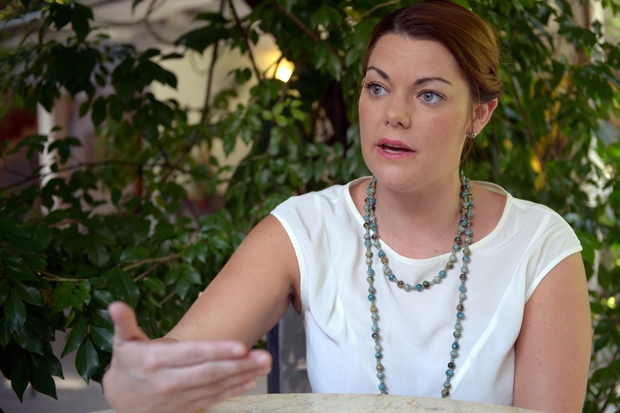 The Greens' immigration spokesperson, Senator Sarah Hanson-Young, says the secretive Abbott government wants the abuse on Nauru to be swept under the carpet.

She says the Senate has spoken and, with the support of Labor and the cross benchers, the Greens will force this report into the public.

Senator Hanson-Young says the situation on Nauru is critical and, instead of acting, the Abbott government is hiding this crucial review.

She says accusations of abuse, rape and beatings are extremely serious and this report must be released in full.

The order states that the report must be tabled in the Senate by 3pm local time today.

Senator Hanson-Young says it's time the Parliament and the Australian people found out what's really going on in the Nauru camp.

The Abbott government initiated the independent review into allegations of sexual abuse and misconduct against children and women asylum seekers on Nauru last year.

The investigation, headed by former integrity commissioner Philip Moss, had also look into claims that staff from aid organisation Save the Children, which provides counselling and social support to children on the island, fabricated stories of abuse.