The Kiribati Leader of the Opposition, Dr Tetaua Taitai has died. 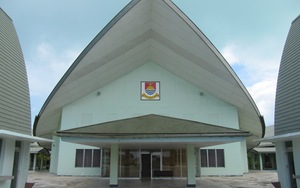 The Kiribati Independent reports the 67-year-old medical doctor and businessman, passed away on Friday after a battle with cancer.

The brother in law of the former Kiribati President, Teburoro Tito, Dr Taitai was the country's Secretary of Health in the 1980s and early 1990s, and become the Secretary of Cabinet in 1994.

In 2012, Taitai lost the presidential election to the incumbent President, Anote Tong, who was re-elected to a third term.