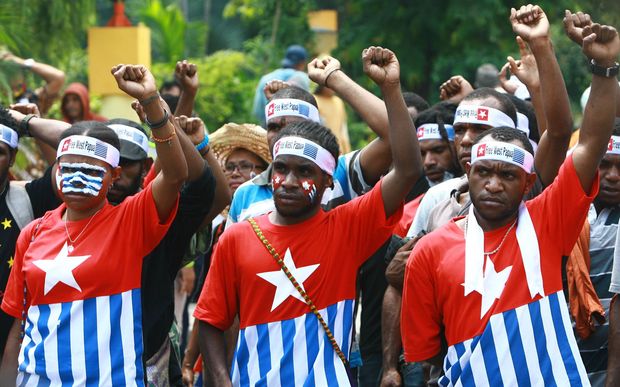 In his strongest statement yet on the issue, Peter O'Neill told a PNG leaders summit that more must be done to address abuses of West Papuan human rights in neighbouring Indonesia.

The ABC reports long-time advocate for the independence movement in the Indonesian province, Jennifer Robinson says Mr O'Neill's change of heart on the human rights abuses in the province is a huge development.

She says the turnaround has been a long time coming and is a testament to the strength of the movement and the support on the ground within the PNG population.

Jennifer Robinson says as has been seen in Vanuatu, local voters have been vocal in their criticism in response to the government's failure to raise West Papua within the Melanesian region.

Ms Robinson says this shows that Indonesia cannot keep a lid on the West Papuan movement for independence and their claim for self-determination. 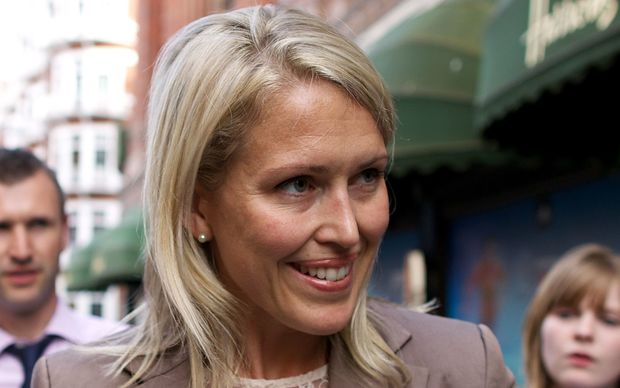