Store shelves in American Samoa should be restocked soon following the arrival in port of another freighter carrying food imports from the United States.

The Cape Avatele arrived in port this morning, bringing relief after delays in import arrivals caused by a slowdown at US west coast ports. 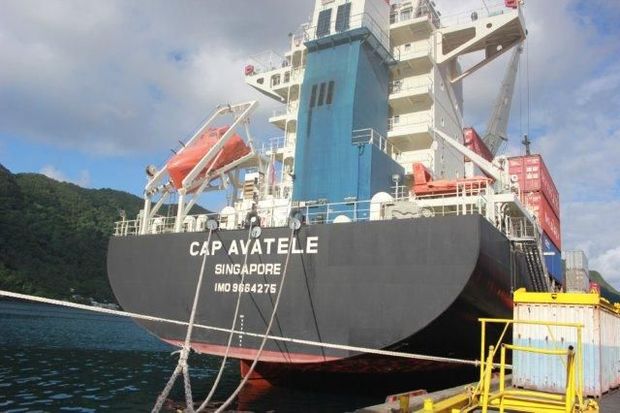 The local agents, Samoa Pacific Shipping, began unloading cargo after the freighter docked and customs officers are working overtime to ensure that containers are inspected and cleared so stores can get their goods as soon as possible.

The Acting Chief of Customs Moetulu'i Fuiava says two crews will be working to clear containers.

Fuiava said the crews will work up to 8 this evening or longer if necessary.