New Caledonia will this year again host some of the greats of the 1990s Real Madrid football team.

The former stars will line up for a gala courtesy of Christian Karembeu to mark the 50th anniversary of the Gaitcha Football Club on his home island Lifou.

Karembeu, who played for Real Madrid, is the only Pacific islander to win the World Cup when he was part of the victorious 1998 French team.

It will be the second time after 2008 that Karembeu has helped host former mates in New Caledonia. Back then they included the likes of Zinedine Zidane, Youri Djorkaeff and Robert Pires. 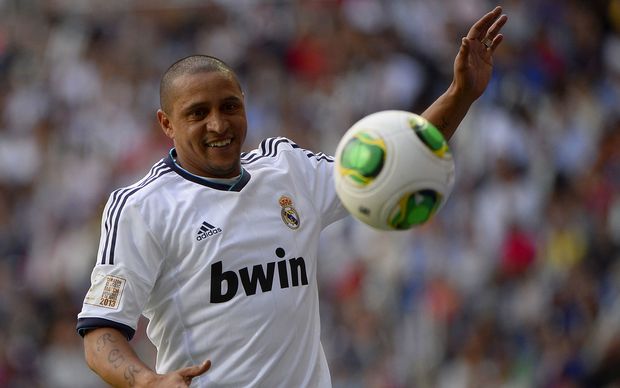 For Alain Huliwa, the president of Lifou's football club, their visit offers a huge opportunity for young New Caledonians to meet some of their favourite players

"We will be organising sports groups and meetings between the young people and the legends. In the long term, it might give them the idea of becoming, why not, international football players," Mr Huliwa says.

Christian Karembeu and the other players will spend their first day on Lifou meeting their fans.

The highlight though will be on December the 10th when the former Real players take on a selection of Gaitcha.

That match won't be played on Lifou but in Noumea's Numa-Daly stadium. 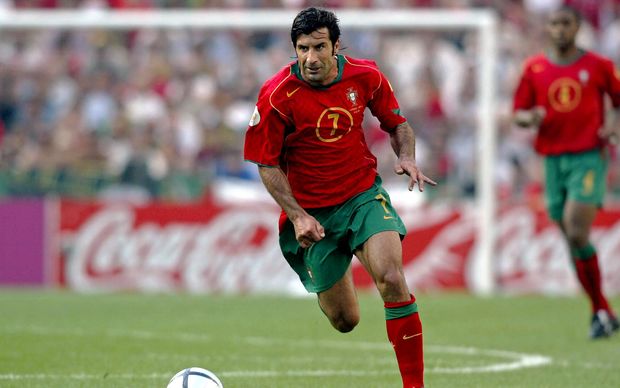 Romain Painbeni of the New Caledonian football federation says it will be an important event not only for the territory but for football in the Pacific in general.

"It will definitely put a spotlight on New Caledonian football. Here, football sometimes seems apart from what is going on in Europe but still football is very popular here. New Caledonians are football fans so it will be a nice Christmas present for them and showcase Pacific football."

With more than 14,000 players in the territory's clubs, football is the number one sport in New Caledonia. Alain Huliwa says he hopes that a big match like the one confirmed will help develop the game.

"Meeting football stars can only make our level go up. We are very lucky to have all these high level players coming to meet our technicians and local players. They can also have exchange with our coaches on the island."

New Caledonian football enthusiasts are expected to turn in large numbers again this year and maybe, again, they will see Zinedine Zidane.