Samoa's ruling Human Rights Protection Party has held a meeting to reconcile differences following a public disagreement between the Prime Minister and one of his MPs. 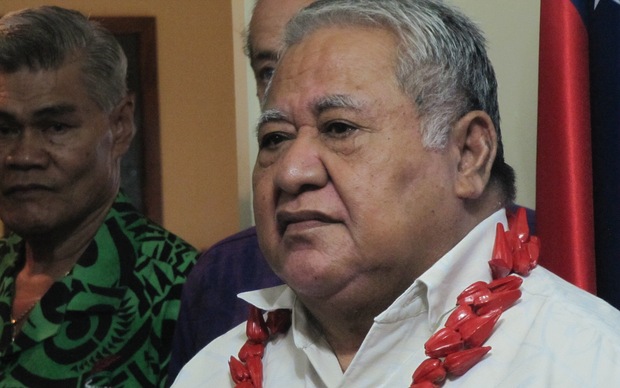 Earlier this week, Tu'u'u Anasi'i Leota ignored calls by Tuila'epa Sa'ilele Malielegaoi to resign after he questioned the government's credibility over proposed amendments to the National Provident Fund's death benefit.

However, Talamua reports the party has now reconciled following a three hour caucus meeting in Tuila'epa's office that was meant to have decided Tu'u'u's fate.

Outside, Tu'u'u said things are now back to normal and he respects the Prime Minister's position regarding issues discussed at the meeting.

The MPs then went to a social get-together at the party's headquarters.