The banking corporation Westpac says it will sell its banking operations in five Pacific Island nations to the Bank of South Pacific for about US$100 million. 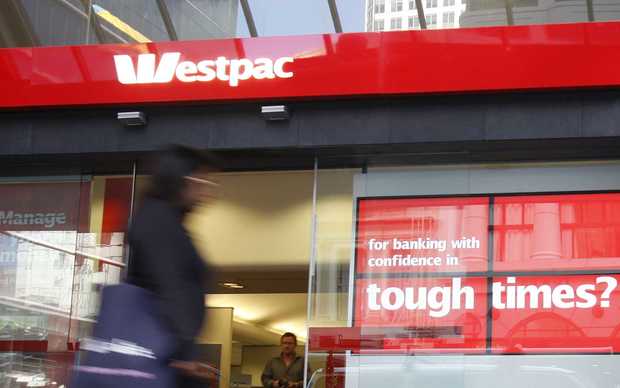 Westpac says the sale of the businesses in Samoa, Cook Islands, Solomon Islands, Vanuatu and Tonga will be complete in the middle of this year and allow it to concentrate on larger markets in the region.

The bank will retain operations in Papua New Guinea and Fiji.

BSP is the largest Pacific-originated bank, with operations in PNG, Fiji and Solomon Islands and is headquartered in PNG.

Westpac has strong ties to PNG and Fiji, being both the longest serving bank in Fiji and the first bank in PNG.