A resident of the Northern Marianas says the government should go further than legalising marijuana for medicinal purposes only and allow its recreational use as well. 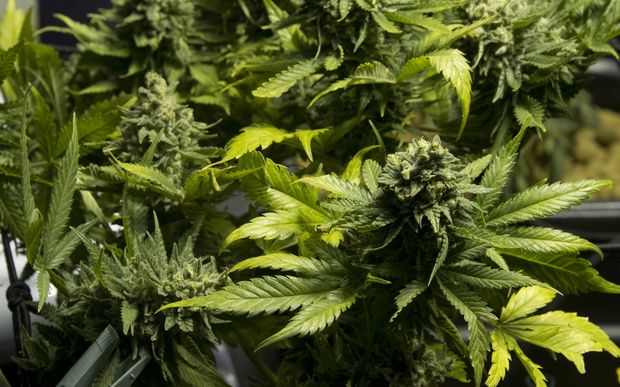 Ambrose Bennett says he supports the bill put forward by Senator Sixto Igosomar but says the territory should follow some of the US states and provide full legalisation.

Mr Bennett has put forward a proposal to the senate for full legalisation, which points to potential revenues for the state in addition to medical benefits.

"I think we're trying to take it step by step when we know the final step is actually full legalisation. So I'm like, why beat around the bush when the rest of the nation is going ahead and completing the task of full legalisation."